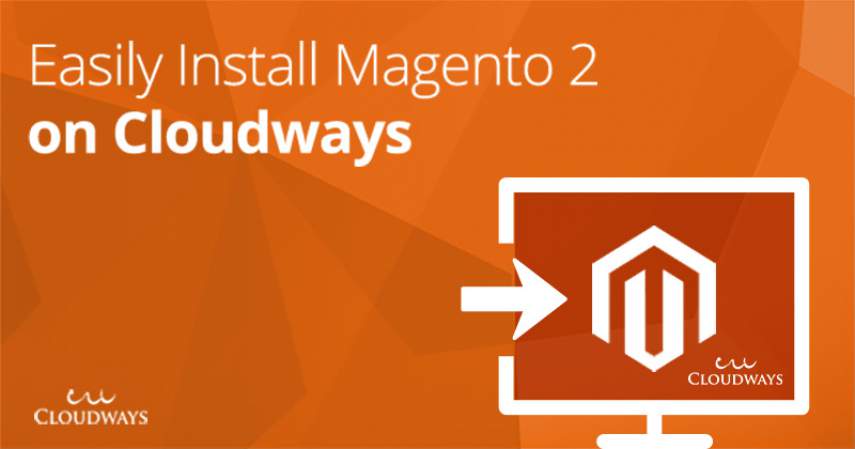 It need hosting plan to run. As it is a high quality eCommerce, so it needs a good hosting. Their are lots of shared hosting giving the one click install feature to install Magento and starting eCommerce immediately. But for a little bit of more traffic a shared hosting provider is not good. You need a good quality of hosting provider for Magento to handle that traffic and also give faster speed of loading with security.

In this post I am now going to explain about a managed hosting provider for Magento.

CloudWays is a cloud hosting provider which provide managed hosting for several web applications like WordPress, Drupal, Zoomla and also for Magento. Now I am going to write about Magento hosting on CloudWays. On CloudWays you can choose cloud infrastructure from Amazon, DigitalOcean, Google, Vultr, and KYUP.

There a lots of Magento site already installed on CloudWays. They claim to have 24230+ Magento app installed. Well, according to me also you can call CloudWays one of the best Magento hosting. If you are looking for Magento cloud hosting then you can try CloudWays. Here are some of the major features on CloudWays Magento hosting:

These are the major features of Cloudways Magento hosting. Cloudways cloud hosting plan starts from $5/ month and it can be up to $765/month. Easily can be updated when needed. RAM memory available from 512 MB and it is up to 64 GB.