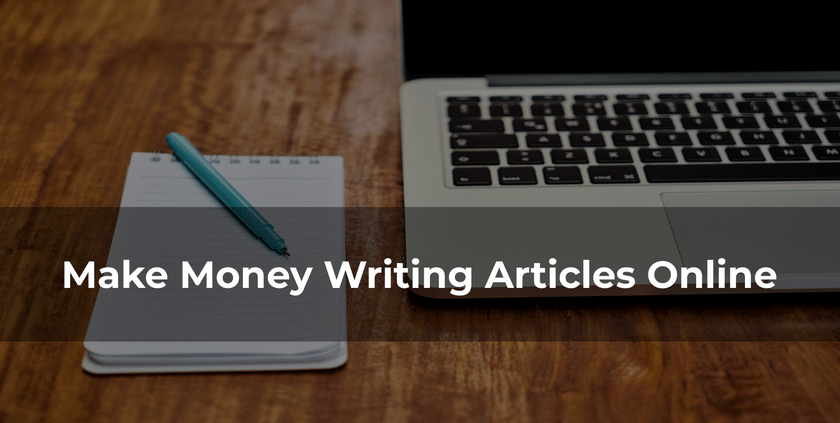 In 2012, there was an eleven-year-old girl who could do math insanely well. Her abilities shocked even her teachers. All but one was impressed. The one who wasn’t mainly taught her English. She told that girl that her writing was barely at a first-grade level, and that it would be best if she just focused on math. Harsh words.

In 2015, there was a fourteen-year-old girl who was homeschooled. In a writer’s workshop, she anonymously shared some of her work. The teacher said it was one of the best things she’d seen from a student. The girls father said it was worthless and that she would never make any money from it.

It’s now 2020. There is an eighteen-year-old girl who is about to graduate with a journalism degree, even though on paper it says she should be in high school. To top it off, she’s officially made her first $200 from writing.

These are all the same girl: me. Every story has a beginning, a middle, and an end, but it’s not a straight road.

If you are on your own journey to make money, then you know as well as I do that it isn’t easy. There are so many supposed ways you can do it but when you try them, they don’t seem to work. If you have several people around telling you to give up, you might feel like doing so. Don’t. My teenage stubbornness kept me going, and it worked! It will work for you too!

Below, I will share the two platforms I use to make money writing articles online. I’ll start at the beginning and lead up to the middle (as I’m very far from the end) so you can see my path. Everything I do may not work for you, but the technical aspect will.

The platforms I use are Amazon Kindle Direct Publishing and Fiverr. Here is how they work for me.

The beginning of my Amazon journey started when I was thirteen (almost, but not quite fourteen). I had a vested interest in writing at this point and had started to create the worlds I’d write about.

My family lived in Oregon and were practically trapped in the library because of the rain. After being there for several hours, I was out of schoolwork to do and I’d read a book from start to finish. In short, I was bored. So, I left the teen section and began to explore the entire library. Eventually, there was a book that caught my eye. How To Plan Your Novel In 30 Days. To this day, I can’t remember the author, but the book was seriously helpful. I took one of my little worlds, and I built a book out of it. Finally, I got to a point where I had a book, but I didn’t have any way to share it.

In my research, I learned about self-publishing. Amazon KDP (Kindle Direct Publishing) did this service, taking a cut as their payment (which was perfect because 13-year-old me didn’t have any money). There were steps to take, including formatting, editing, and getting a good cover. Eventually, when I was14, I was able to publish my first book. My second came at 16, and my third came at 17. Here’s a short list of the process!

Amazon KDP is a lot of hard work, and it’s not for everyone. Many have a writing talent, but it’s not for books. This is why we’ll talk about Fiverr, a gig platform that’s perfect for getting jobs and building experience.

Also, read: How Often Should You Write And Publish Blog Post?

Fiverr is an online freelancing platform. It isn’t just limited to writing either. Marketing gigs, programming gigs, and more can be found on the site. Initially, I didn’t even start the site for writing. I started it because I had a knack for PowerPoint, which can be useful to a lot of people.

I was sixteen when I started investing seriously into Fiverr. It’s a bit more stable than Amazon in terms of earnings. You can make your account using your email, Facebook, or Google account. Make sure it looks professional.

Once your account is made, you can start doing what the site calls gigs. To give you a type of gig example: I have three gigs up there. One is for blog posts, one is for social media posts, and one is for PowerPoint projects! When I do these posts, I chose a specialty and buyers pick me based on that. The trick with Fiverr is to be diligent. Login at least once a day to show buyers that you are active and prepared. Try your best to respond to messages within an hour. Make sure your gig content is polished and looks good!

When you get your first gig, make sure everything is perfect. That one five-star review will rise your gig to the next level!

If you keep up consistency with Fiverr, you will see the money start rolling in!

One common theme with being a freelancer is that it takes time and tenacity. If you give up with the first failure (and there will be one) then you won’t get anywhere. You have to keep climbing that ladder and moving up. It might not be tomorrow, but I promise that you will see success!